My Brother, the Patriot 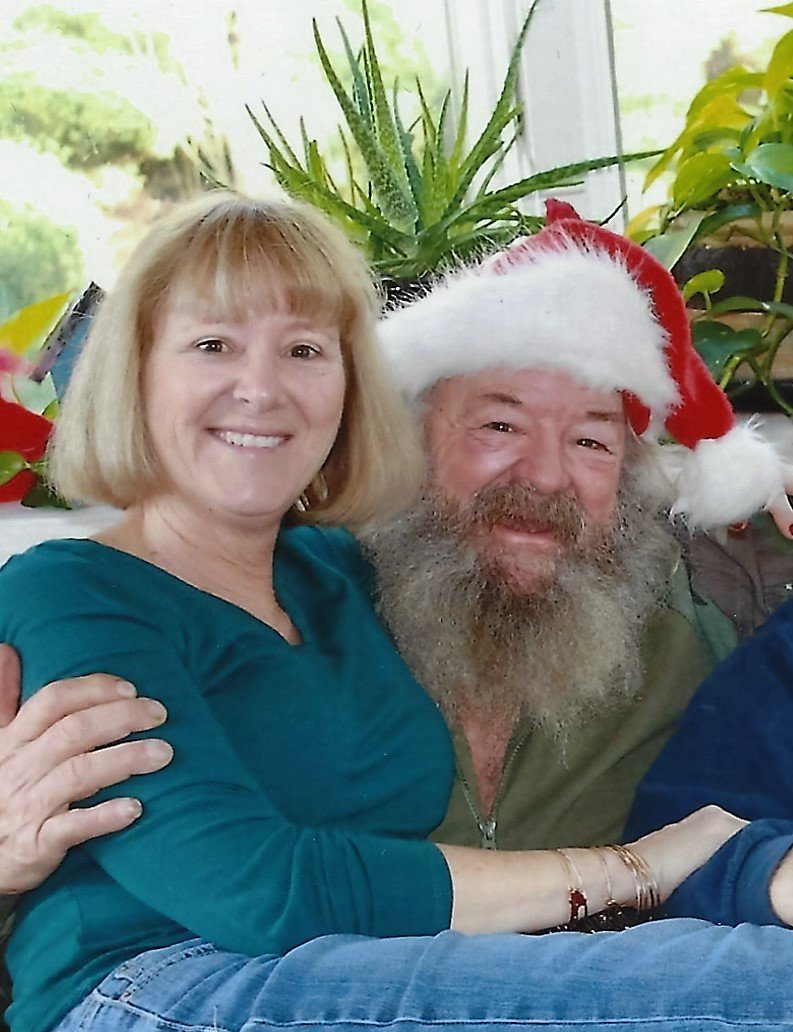 The year was 1969 and the draft was in full force calling up men to fight in Vietnam. While most young men were praying not to have to go to war, my brother, George Hasenfus III, known by all as Gigi, went to the doctor for a letter. The doc said, “Ok, what is your ailment that will keep you out?” Gigi said, “Oh doc, you misunderstood, I need a letter to get into the army. You see, I was born with Cerebral Palsy and one leg is an inch shorter than the other, and they rejected me.” Doc says, “Now that is a first, son, I will be happy to write you a letter.” The next thing you know, my 19-year-old brother was off to war.

Gigi trained at Ft Bragg in North Carolina. He became a member of the Military Police and joined the 82nd Airborne. He was stationed in Cam Ranh Bay and was known to be a brave soldier who always helped to protect the guys around him. As all veterans know, what you experience in war is life changing. Gigi came back to the US so glad to be home and proud to have served his country. But, he had no idea what he was coming home to. The early 70’s were tumultuous times in America. Many young folks were angry about the war and started taking it out on the men who served. When George Hasenfus III walked off that plane, he was greeted by an angry crowd of protestors who spit on him and the other soldiers. It took a long time for Gigi to get over that. I believe the turning point was many years later when he was asked to walk in Needham’s 4th of July parade. At first he said no, but then he decided to do it. It was one of his most memorable days. The greeting the crowd gave the veterans that day was overwhelming and Gigi knew, once again, why he served the country he loved and why he was proud to be an American. You may have seen my brother without even knowing it. He drives around Needham with four American flags waving from all sides of his Jeep with country music blaring. He lost quite a bit of hearing from an injury during his service so the tunes tend to be extra loud for all to hear.

Gigi is now retired and spends his time hunting, fishing, camping and cheering on his grandson, Rudy at the Needham football games. He is a Hassie…so yes, you can hear him! Many of the old timers remember one of Gigi’s famous games at Needham High. He was not actually playing in this game for NHS. Just back from Vietnam, he was watching from the hill and Needham was getting crushed on the field. He slowly moved down the hill to the sideline. Well, he just could not take it anymore and when the opponents were running for another touchdown, Gigi came off the sideline, army boots and all and tackled the guy. Well, the announcer knew him and announced “tackle by Hasenfus.” The next thing you know the police were chasing him and we thought there would be an arrest. But, they let him go and the officer said “Gigi, get out of here and go have some dinner with your family.” He left, but a watchful eye would have found him standing back up on the hill near the flag pole watching the rest of the game. If you know Gigi, you will see him at this year’s game as well. He not only loves his country, he loves his home town and he loves his family; so of course, he will be there to see his grandson play. Luckily, his son, Jason, is now a Needham police officer.

In closing, I do not know anyone more patriotic than my brother. He understands what it means to be free and how lucky he is to be an American. He also understands how difficult it is to overcome the horrors of war. So if you look closely next spring on the Charles River near Red Wing Bay, you will see a guy that looks like he is one of the brothers from Duck Dynasty. But look again and see who is beside him in the canoe, probably another young man. You see, Gigi has developed friendships with many young vets who have just come back from war and often lends a listening ear and some wise advice on how to live each day. He once said to me “going into the VA and talking to people saved my life so it is important that these young men have someone to talk to.”  I do believe my brother has saved quite a few lives as well. As we celebrate this Veteran’s Day, we thank you Gigi, for all you did for your country, for all you do for your family.