The NWC was awarded the Grand Marshall trophy!

Thanks to all on the float committee who worked so hard to make this year’s entry such a great success with a  particular shout out to Cindy Macgowan, incoming president of the NWC

Her enthusiasm and creativity won the day!… 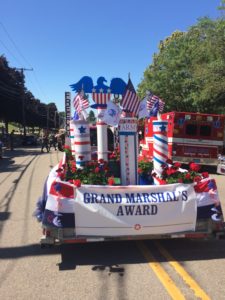 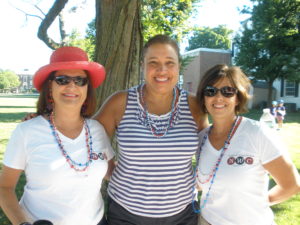 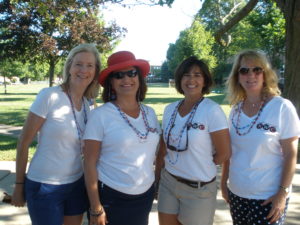 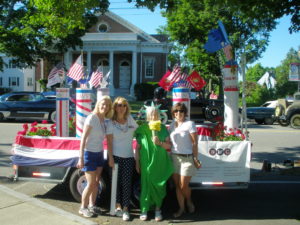 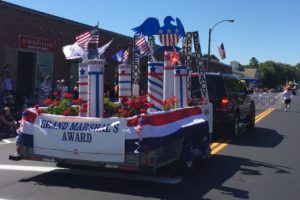 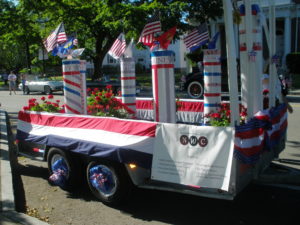 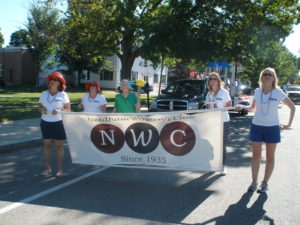 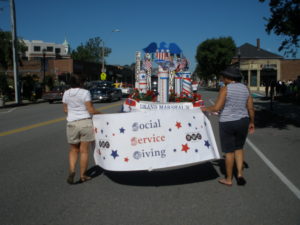 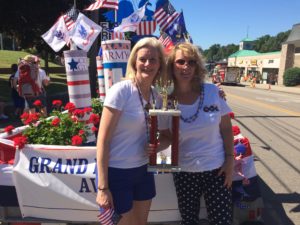 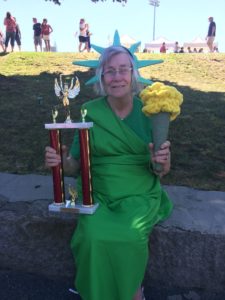